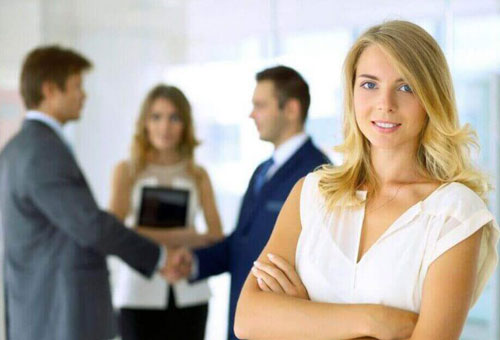 The Client: Director at a FMCG major

The Need: Despite 28 years of leadership experience, he was unable to display leadership qualities. Everybody perceived him as an arrogant boss, ready to pounce and always had a frown. Due to such an image, his team members rarely shared their problems with him which was affecting their productivity. His role demanded to have greater stakeholder influence so he tried to engage with his team but to his discern, the team members avoided him.

Samira observed that he displayed a negative body language throughout. His walk and the way he sat displayed arrogance, his facial expressions reflected anger and his tone was filled with disgust, negatively affecting his relationship with the stakeholders. At the onset of the coaching journey, Coach Samira helped him transform his body language to send the right messages of approachability, friendliness and empathy. A combination of poise and power in his body language and tone of communication, changed the work situation from mistrust and fear to an approachable and empowering working environment.

The Result: After 8 months of consulting, there was an atmosphere of comfort and support from his team that not only helped him become a better leader but drastically improved the performance of his team enabling them to over achieve their targets for 4 months consecutively.