Anger Management: How to Deal with Yourself When You Have Reached the End of Your Rope

Some people find it hard to control their anger, that more often than not, they throw a fit and even become physically violent. Nevertheless, you have total control of your feelings. As a guide for you on how to do that, here are some simple steps to remember so you don’t let anger take you over. 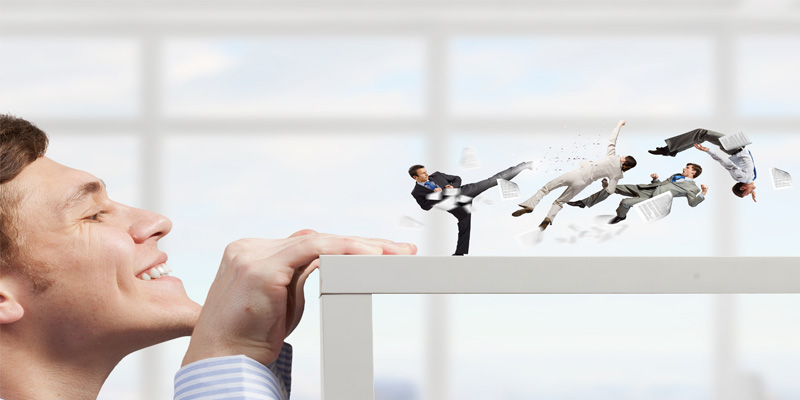 Breathe and Count to Ten. When on the verge of losing your wits, it is much better to pause for a while, count to ten until you have released all the tension inside. This actually works, trust me.

Shut up. When you feel like bursting and you have the intense urge to shout at the top of your lungs, bite your tongue to avoid adding fuel to the fire. Cool down first before you say anything. Keep in mind that it takes time to build a relationship and only a word to wreck it. Be careful with what you say so you won’t regret anything in the end. 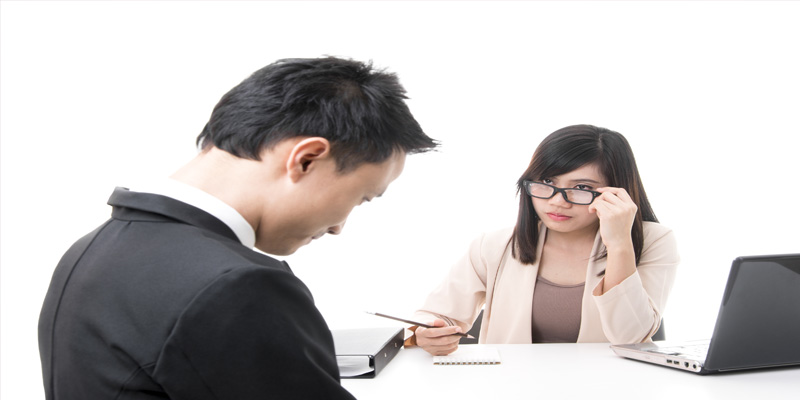 Think of the Possible Consequences. I know that making your mind work, especially when you’re fuming, is hard. Nevertheless, exercising control over your emotions will do wonders. It’s just mind over matter. Think of the possible consequences if you act on your anger. Try to visualize the things that might happen  if you do something borne of your anger. Will a breakup ensue or will you leave a bad impression among your friends as soon as you start spewing hurtful words? Through pausing to think, you will be able to stall your emotions while the anger subsides. Be mature enough to take responsibility in the actions you do and the words you say. As the Chaos theory puts it in the movie “The Butterfly Effect,” “Everything, even the flap of a butterfly’s wings can cause chaos” so be wary of what you say and do, as it will affect everything that will happen in the future.

Detach Yourself and Do Something Else. If you find it rather hard to zip your mouth when infuriated, walking away from the situation in the meantime might work for you. In this way, you prevent yourself from lashing out on people around you. When your anger has cooled, talk things over with the person you are angry with like the adults that you are. Take a walk in the park or write in your journal to let go of your emotions. Keeping your emotions bottled up might lead to heart ailments, but going the other extreme and exploding is also as harmful. Allowing yourself to explode may damage your relationships. Walking away doesn’t mean that you won't address the issue at hand or suppress your emotions forever. This means distracting yourself from extreme anger, calming yourself down, and then dealing with the issue when you are more capable. Later, when you are ready to, you can process your emotion by naming it for what it is, acknowledging you indeed were hurt or offended, forgiving the person and yourself, then asking that person for forgiveness, if need be, then moving on.

Exercise Your Power to Choose. Remember, you have the will to choose. You have the will and the power to choose, even in anger. Try to imagine this scenario. You are in a crowded mall when someone accidentally stepped on your newly-polished toenails. You are about to yell at that creep when you suddenly realized that it was your crush. Don’t be a hypocrite: even if you're fuming mad, you will most likely want to flash your sweetest smile and assure him that you’re perfectly fine. Fine too, your toes would be, despite the searing pain and the toe-flesh turning purple. So you see, you have absolute power to control your anger. Thus, stop saying that emotions are involuntary and they're hard to restrain and manage. On the contrary, they are totally subject to your will. You hold the choice. Don't be a victim of uncontrolled emotions. Practice wielding control over them now.